Dalit 101 – How do Dalits face hardship?

The Dalits face hardship socially, economically, and politically, even in modern India. Our previous entry explored who the Dalits are. Now we will turn to how the Dalits face difficulty in their daily lives. 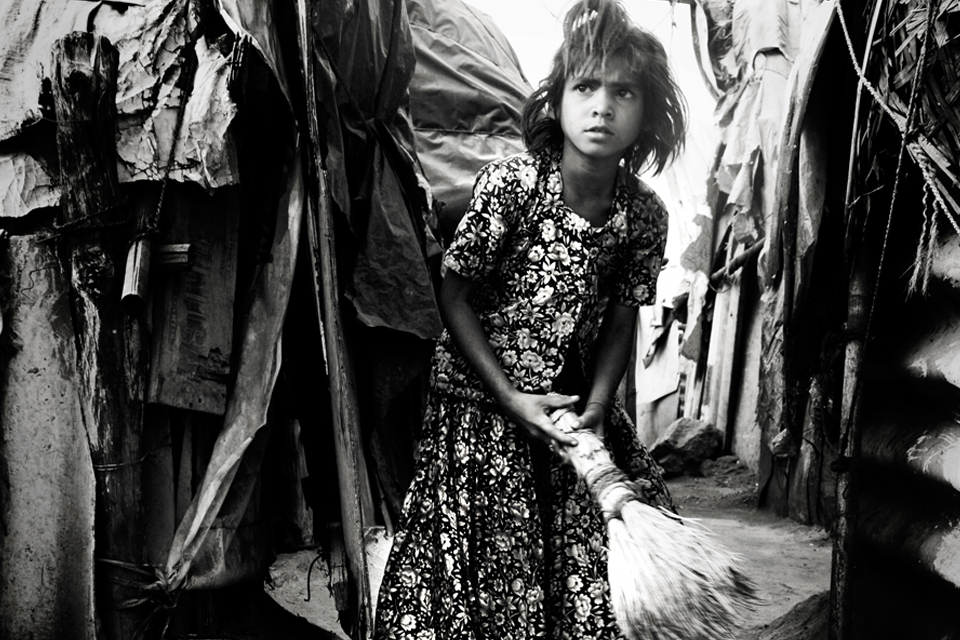 How Do Dalits Face Hardship?

Dalits face difficulty in a variety of ways encompassing just about every part of their lives. This difficulty can be called by many names, but no matter the name, it is unjust. Because of their position in society, Dalits are at risk of being discriminated against by police, neighbors, teachers, hospitals, local officials, religious persons, restaurants, and more. This is an almost unbelievable statistic, but it is estimated that a crime is committed against a Dalit person every 18 minutes. Following are some common and specific difficulties Dalits face.

Dalits may be refused entry to public parks and temples. Use of public wells may be denied, and some restaurants keep separate drinking glasses of clay cups for Dalit use. The Dalit person is expected to crush the clay cup after use in order to prevent “contaminating” other diners. Even Dalit-owned dogs may be abused and banned from areas where they might mate with upper caste owned dogs.

70% of Dalits live below the poverty line, and only 2-3% of Dalit women can read or write. Many Dalit villages have a literacy rate of 10-20%, while the national average is 50% and growing. Dalit children may be segregated in the classroom and treated with less respect than non-Dalit children. Girl students are sometimes told they have to clean the toilets and latrines before they can participate in the classroom.

The UN International Labor Office states, “… the overwhelming majority of bonded labor victims  in agriculture, brick making, mining and other sectors are from the Scheduled Castes [Dalits].”

A report released in 2006 stated that approximately 98% of women and girls being trafficked belong to the Scheduled Castes and minorities. This survey covered a small region, but most experts believe the statistics are true when extrapolated nationally.

“I measure the progress of a community by the degree of progress which women have achieved.”
Dr. B.R. Ambedkar (considered the “father of the Indian Constitution”)

While Dalits make up nearly one-fourth of India’s general population, a study found that Dalits represent about 62% of the labor force in six “hazardous” industries across three states of India. If other disadvantaged communities, which are usually included under the umbrella term “Dalit-Bahujan” are considered, then the total is closer to 90%.

Government figures say there are about 12.6 million child laborers in India, but child rights activists say the number is closer to 60 million.

Chandra Bhan Prasad’s book, Dalit Phobia: Why do they hate us? cites the following stories:

Jhabbar, Punjab. January 2006: A Dalit farm laborer and activist was beaten by upper caste Jats (a people group in northern India) . His arms and a leg had to be amputated. The attack was because he dared to file criminal charges against Jat villagers who had raped his 17 year old daughter four years prior.

Tuticorin, Tamil Nadu. June 2004: Non-Dalits ban Dalit-owned dogs from entering their part of town. They feared that Dalit dogs might mate with their dogs.

The number of cases of women who were sexually exploited, with no punishment for their assailants, was highest in 2012. Dalit women bear the hardship of not one but three strikes against them: being poor, being a Dalit and being a woman. Some say there is no greater risk factor than being a female Dalit.

Dalits are still at risk of discrimination, dehumanization, degradation, and violence. And they are at risk every day.

That’s why DFN exists. To alter stories of despair to stories of hope. To come alongside India’s people to help make India great. 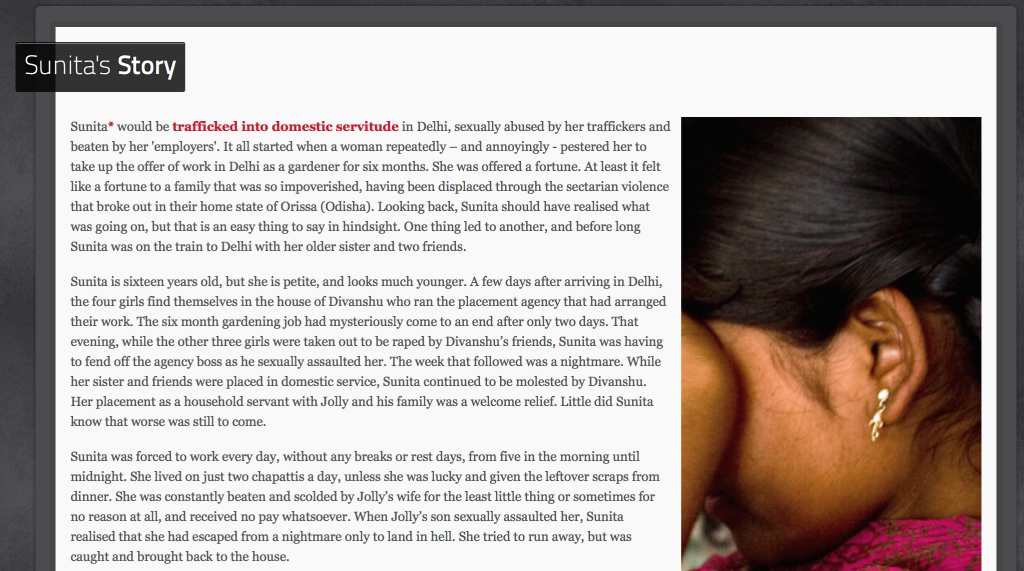 Who are the Dalits?

Why do Dalits face hardship?

We’re dancing our way through this holiday weekend! How are you making the most of it? ... See MoreSee Less

In stressful seasons, sometimes you just need a safe place to feel reassured...That’s exactly what our clinics set out to do.

Our health workers spend their days listening to struggles and concerns, checking symptoms and pains, and connecting struggling people to the medicine and nutrition. We’re so grateful to be a source of peace and comfort in difficult days! And we are thankful for your support that makes it possible.
Www.dfnusa.org/covid19
... See MoreSee Less