We at DFN want to make sure you understand just what we do, and why we exist. And that begins with an introduction of the Dalit people and their plight.

Who Are The Dalits?

Dalits can be found across India (as well as in other south Asian countries, and south Asian communities across the world). Of the 1.2 billion people in India, it is estimated that 300 million are Dalits. Many of them have felt marginalized, excluded or even oppressed. Some have found their access to education, healthcare and justice restricted or denied. As a result many live in extreme poverty. This makes them exceptionally vulnerable to human trafficking, modern slavery and other kinds of exploitation.

Dalit comes from an ancient word meaning ‘broken’, ‘crushed’ or ‘ground’. In some areas, Dalits are still viewed as subhuman and are treated like dirt: it would have been better if they had never been born. They often have the most degrading, menial jobs because of their position in society. For example, some still work as manual scavengers – removing human excrement by hand – a particularly demeaning job. 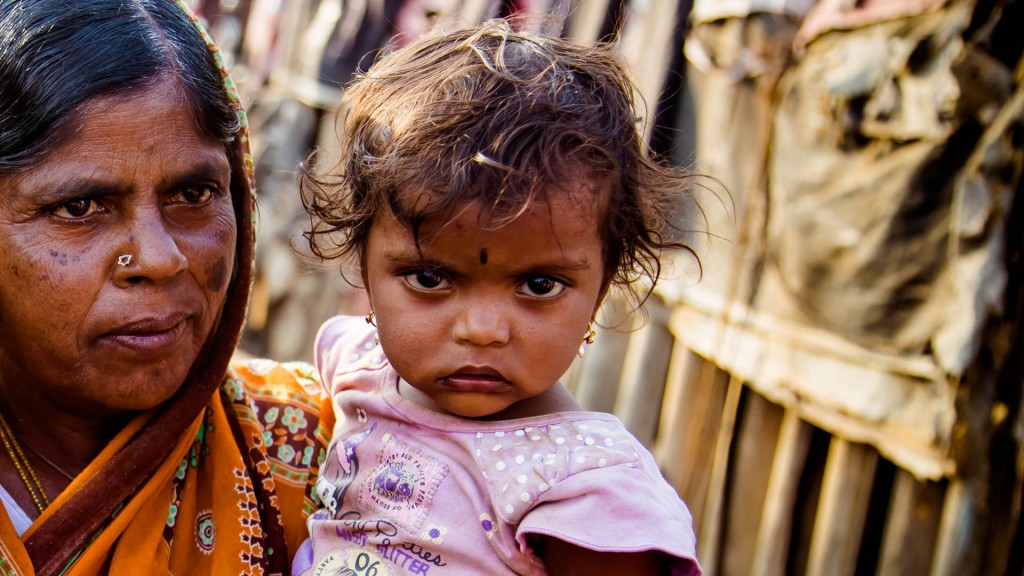 Such inequality is one of the consequences of the caste system, around which Indian society has traditionally been structured. In effect it creates a hierarchy. Brahmins – the priests – are the highest caste;  then Kshatriyas – warriors or ruling class; followed by Vaishyas – the merchants and artisans, and finally the Shudras – unskilled laborers. Within each caste (also called varna) there are many subcastes. Traditionally, caste determined your ritual purity, your work or role, as well as who you can marry, and with whom you associate.

The 300 million outcastes, who fall outside the caste system and are sometimes referred to generically as Dalits, have been designated as scheduled tribes (indigenous tribespeople or Adivasis) and scheduled castes (Dalits) by the Indian government. Traditionally, Dalits were considered so unclean in ritual terms that some people feared being contaminated and made unclean through direct or even indirect contact. Hence Dalits were once known as Untouchables.

Discrimination on the basis of caste is outlawed, but it persists, particularly in some rural areas. For example, Dalits may still be prevented from entering particular public parks, restaurants and temples. Some are attacked or abused simply because they are Dalits. It is estimated that a crime is committed against a Dalit every 18 minutes. For many, the circumstances are grim. 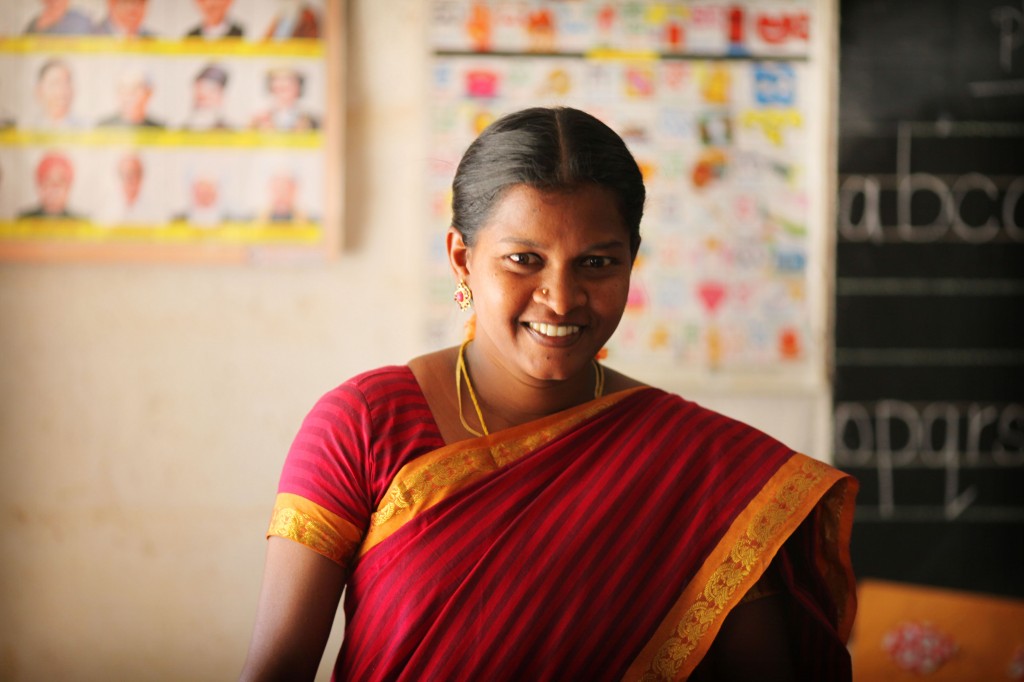 The Indian government has sought to address these issues through initiatives such as Education for All and a system that reserves a proportion of civil service jobs and higher education places for scheduled castes. This is similar to Affirmative Action in the United States. The government also introduced a law to prevent atrocities against Dalits and Adivasis. There is some evidence of change particularly among the younger generation in cities, but there is still a long way to go.

That’s why DFN exists. To alter stories of despair to stories of hope. To come alongside India’s people to help make India great.

How do Dalits face hardship?

Why do they face hardship?

According to Bruce Wydick, 265 million people will experience acute hunger in the coming year because of COVID-19. One of the best things you can do is give directly to organizations who are feeding the hungry - and thankfully, that’s what DFN does!!

On Becoming Shrewd Samaritans During the COVID-19 Pandemic

by Bruce Wydick and Kent Annan, appearing in Christianity Today online 10/23/20 Particularly in this time of global pandemic, we want to know how to care for our local and global neighbor in ways t...
View on Facebook
·Share