Fighting the Hidden Dangers of Poverty

In many countries around the world, practicing healthy sanitation is often taken for granted. Millions of people, particularly those in developed countries, have at-home access to bathrooms.

The thought of danger or fear while heading to a bathroom never crosses our minds.

Sadly, this is not the case for many living in poverty-stricken communities, specifically women.

There is a hidden danger of sexual violence that is quite prevalent for impoverished girls and women who lack access to basic sanitation facilities. They often have no choice but to defecate in the open, making them vulnerable to stalkers and an ensuing assault.

This became the tragic reality for 13-year-old Smitha.

Usually Smitha would go to public toilets in the company of her friends to ward off any stalkers, but on one fateful day she had no choice but to go to one alone. She was quickly approached, trapped and raped by a 27-year-old man from her village. He threatened her with dire consequences if she reported his attack.

Smitha was traumatized. She could not hide this trauma from her parents and told them what happened. Her parents immediately contacted the police to report the incident and reached out to a local pastor. Thankfully, we were able to help Smitha get access to legal assistance and a court hearing was scheduled.

Although, justice was being fought for Smitha’s terrible incident, she was not able to escape the effects of this trauma. 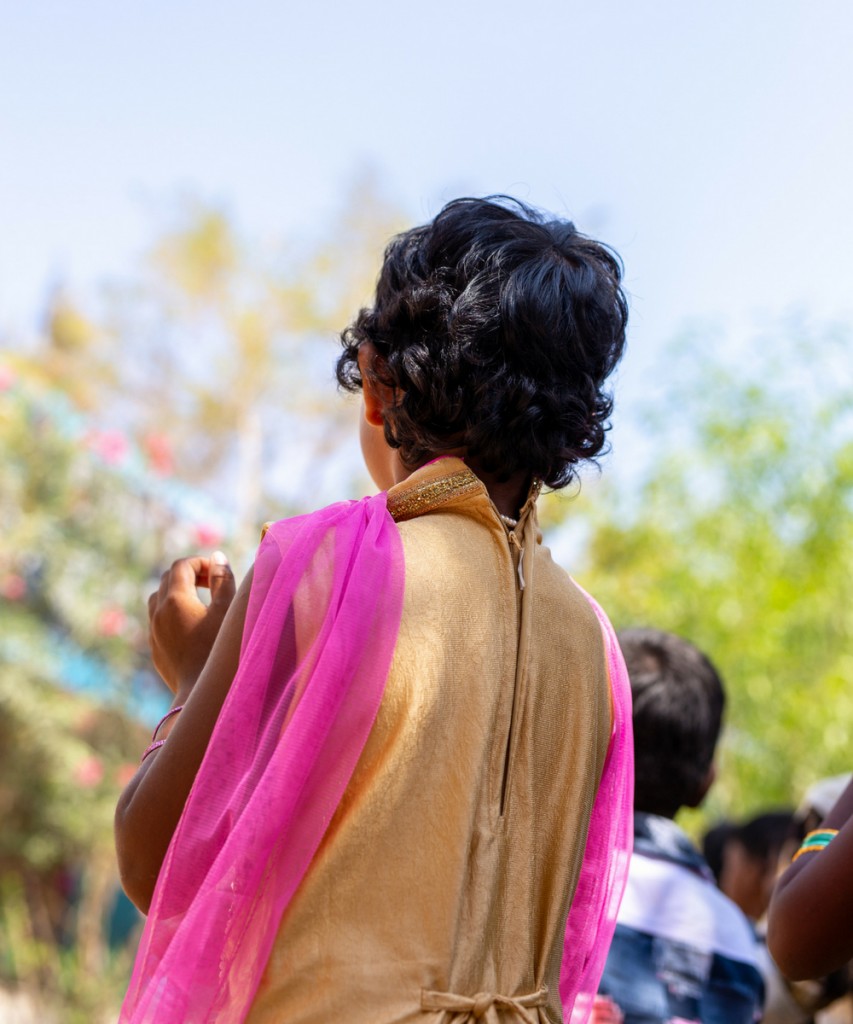 Despite being a high-performing student, Smitha stopped going to school. She feared ridicule from her peers and neighbors. She began spending most of her time indoors with her parents, often struggling to maintain a calm demeanor. Remembering the horrible incident, she was always on the cusp of tears. Her parents did what they could to help her and protect with what little means they had.

Fortunately, we found out about Smitha’s story and reached out to the family. Her mother, shedding tears of deep sorrow, verbalized the harrowing incident on that fateful day. She even took our staff members to the site where the rape occurred. Tragically, this public toilet is still used in the early morning hours and in the evenings, making more young girls vulnerable to attack.

After hearing Smitha’s story, we invited Smitha for counseling at one of our centers aimed at helping those who have suffered sexual violence, assault and human trafficking. The family gladly agreed. Now, staff is visiting Smitha and her family regularly to provide love, compassion and support until the court case is resolved. Although Smitha still suffers, she is now looking toward her future with optimism.

When friends like you support DFN, you’re helping to give love and special care to girls like Smitha.

Remember the good old days when we could go to school and hug our besties? 😅

Although social distancing means things look a little different, our schools still act as a huge support to the full community.
Will you sponsor a kid in need and help connect them to us? #Free2000

India has now surpassed Russia in its number of confirmed COVID cases, putting the nation at the third most in the world. As cases rise everyday, India has still not reached its peak - meaning we need your support now more than ever!