Free To Be … A Student

Although summer is just beginning here in the United States, in India it’s back to school time.

Students in the 107 Good Shepherd Schools DFN supports are almost ready for a brand new year. Backpacks are being filled, uniforms are being purchased, and teachers are preparing to have full classrooms once again.

Jassica is 11 years of age. 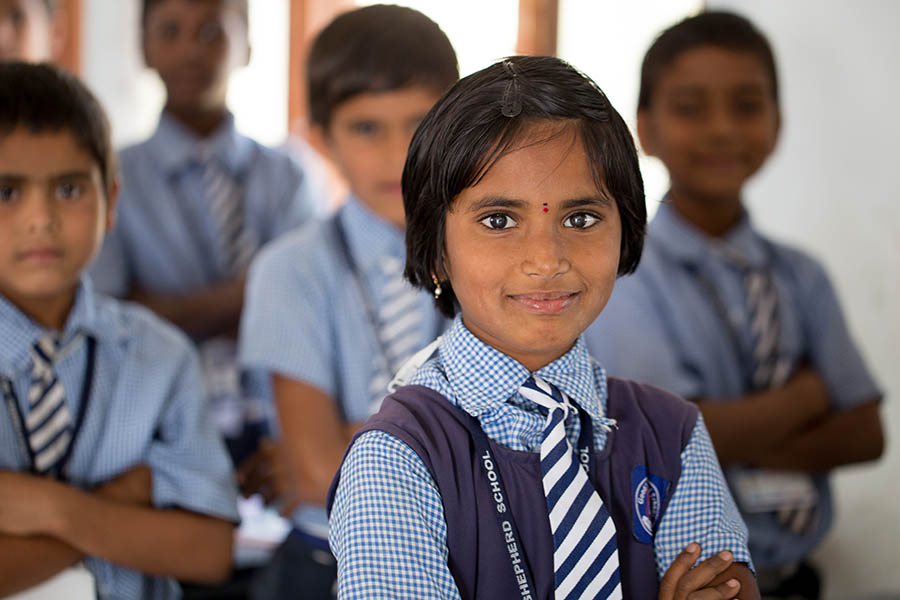 She is one of those 26,000 students in India who are ready for the new year. Wide-eyed with curiosity, interested in art and folk dancing, she is thankful to be in school again this year. It wasn’t that long ago when she thought she might never be able to go back.

You see, Jassica’s mother became overwhelmed with the difficulties of living in extreme poverty and decided she would leave her family, abandoning Jassica’s father and siblings. It’s a sad story, but a common one. Often when a parent decides to leave the family, the older children must go to work to help supplement the family income.

Although Jassica’s father is uneducated, fortunately he believes in the power of education, the freedom it offers.

So in the midst of his grief, he packed up his little family and moved into his mother’s home. Each day he journeys to the village square and seeks that day’s work. If he finds work at all, it’s usually lifting and loading cargo onto trucks for transport. It’s exhausting and physically demanding work, and the wages are very low. 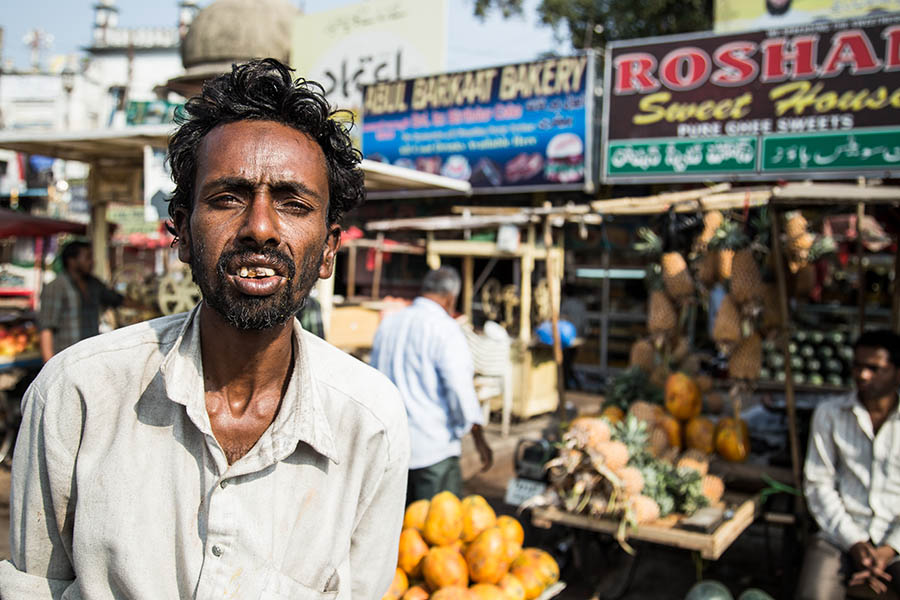 He’s satisfied though. He knows his own sacrifice means his girls can have a brighter future. He’s grateful to his mother for caring for the girls while he works. And he’s grateful to the Good Shepherd School in his area.

Instead, she’s filling her backpack. And her mind. 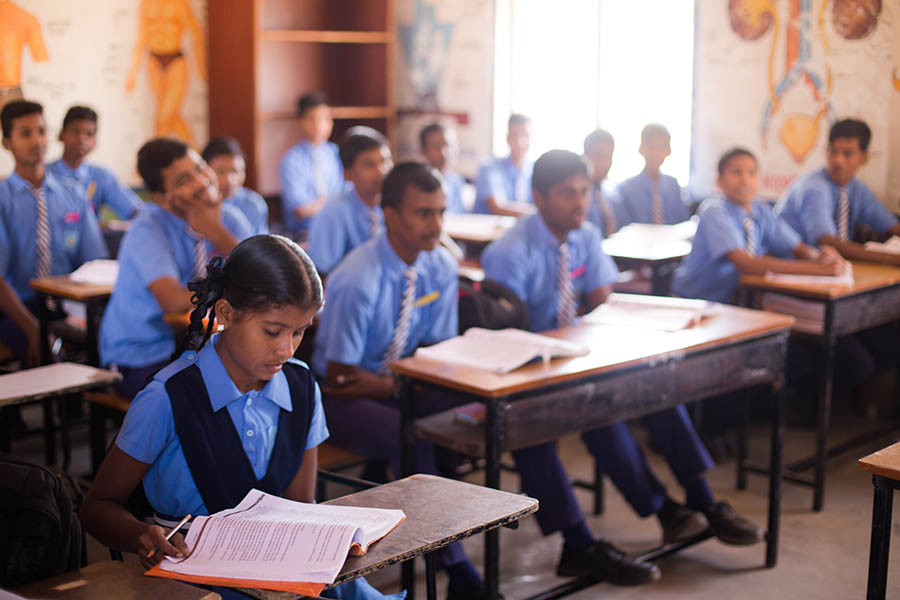 Thanks to supporters of Good Shepherd Schools through Dalit Freedom Network, Jassica is free to be exactly what she should be at this time in her life. She is free to be a student.

Would you consider helping another deserving child be free?

Please consider giving a one-time or recurring gift to DFN’s “Free To Be” initiative which helps facilitate all the ongoing freedom initiatives for the Dalits in India. Or sponsor an individual child. There are many children just like Jassica. Children who need you.

Give To Free To Be

We wanted to share with you a short update on what the COVID-19 situation means for our friends in India... As you all take some time to pause and rest this Sunday, please keep India in your prayers and give if you can.

The Reality of COVID-19 for India's 1.4 Billion

All 1.4 billion Indians are now under lockdown until at least April 15 to aid in stopping the spread of COVID-19. While this major step toward social distancing and the good advice about hand washing ...
View on Facebook
·Share

Washing and cleaning in makeshift villages and homes is as hard as you would expect. Our community health teams did all they could to teach families in the small villages how to disinfect to keep their families healthy before lockdown started.

Thank you for supporting them!
www.dfnusa.org/covid19 ... See MoreSee Less