From Nightmares to Peaceful Sleep 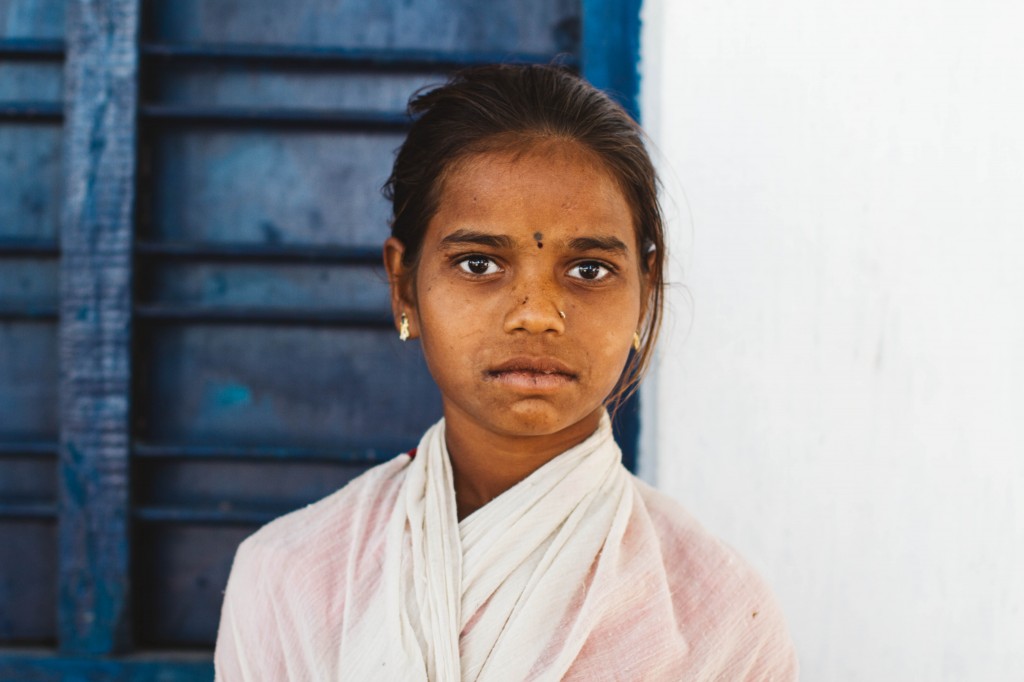 Six-year-old Kala* woke up screaming nearly every night, terrified of the nightmares. Unable to sleep, shaking with fear, Kala began to dread going to bed.

But that was before she came to live at the Pratigya Shelter Home for Girls.

Kala was born a Dalit to parents who are manual scavengers. They clean sewers by hand, the only way they can earn a few rupees. Outcasts from society, her parents were desperate to earn favor with their god in hopes of improving their situation. Kala was a beautiful baby, so when villagers approached her parents about dedicating her as a jogini, they agreed.

An illegal but traditional practice in parts of India, joginis (sometimes called devadasi) are dedicated to a goddess at a very young age. In essence this is ritualized prostitution. Once the girl reaches puberty, she becomes sexually available to any man in her village.  The life of a jogini is almost unimaginable. Sexually transmitted diseases are rampant and the women have no skills with which to lead a life of dignity. Unbelievably, today it’s estimated that this form of exploitation affects at least 250,000 women in India. 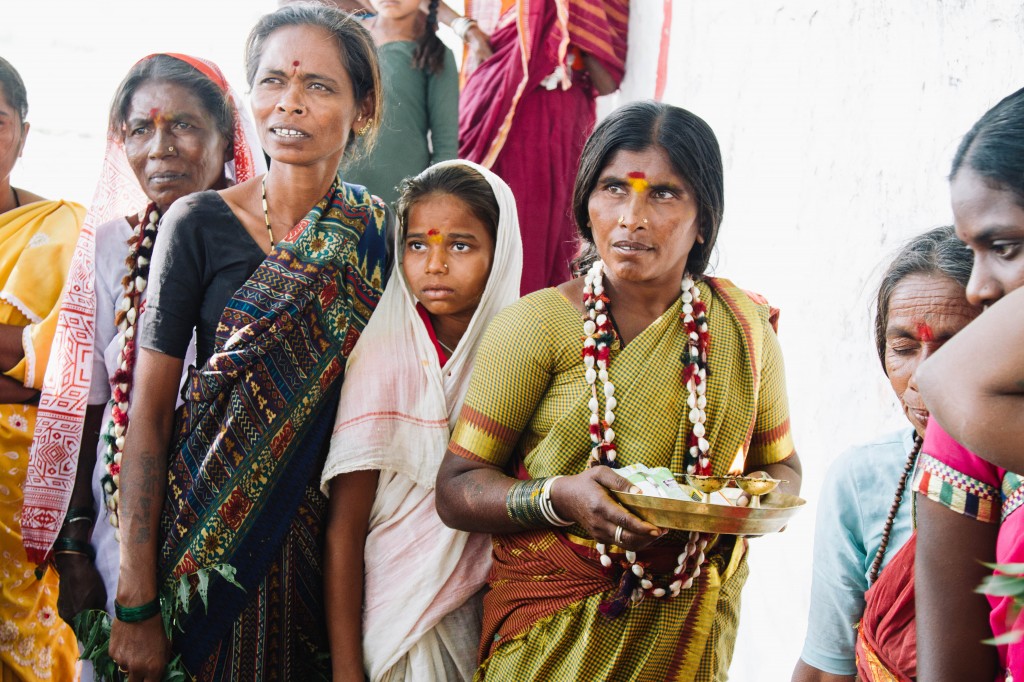 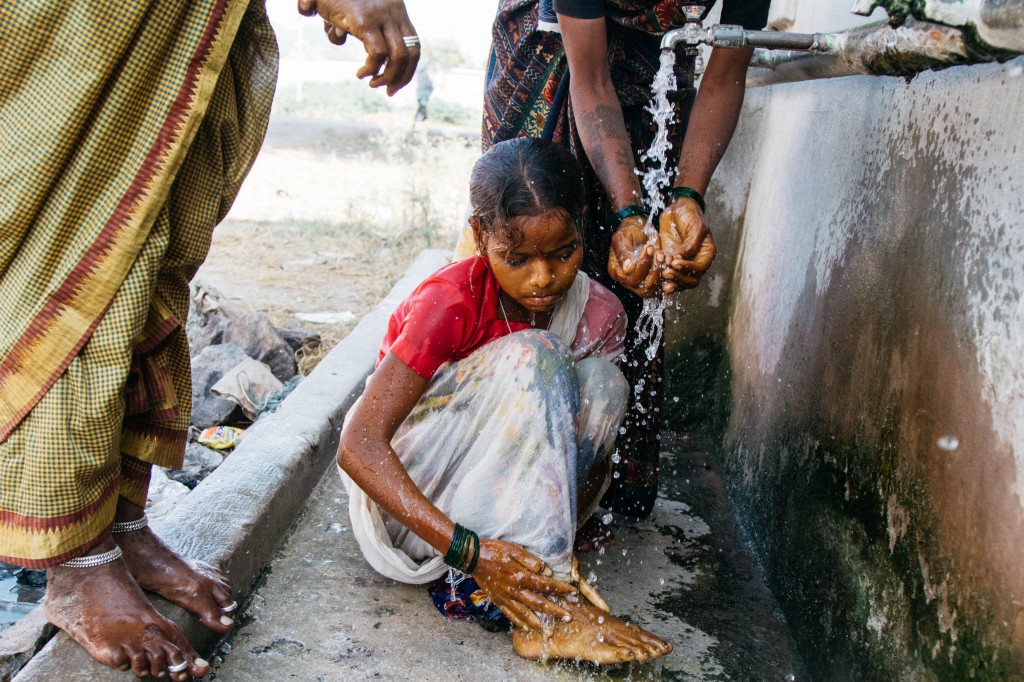 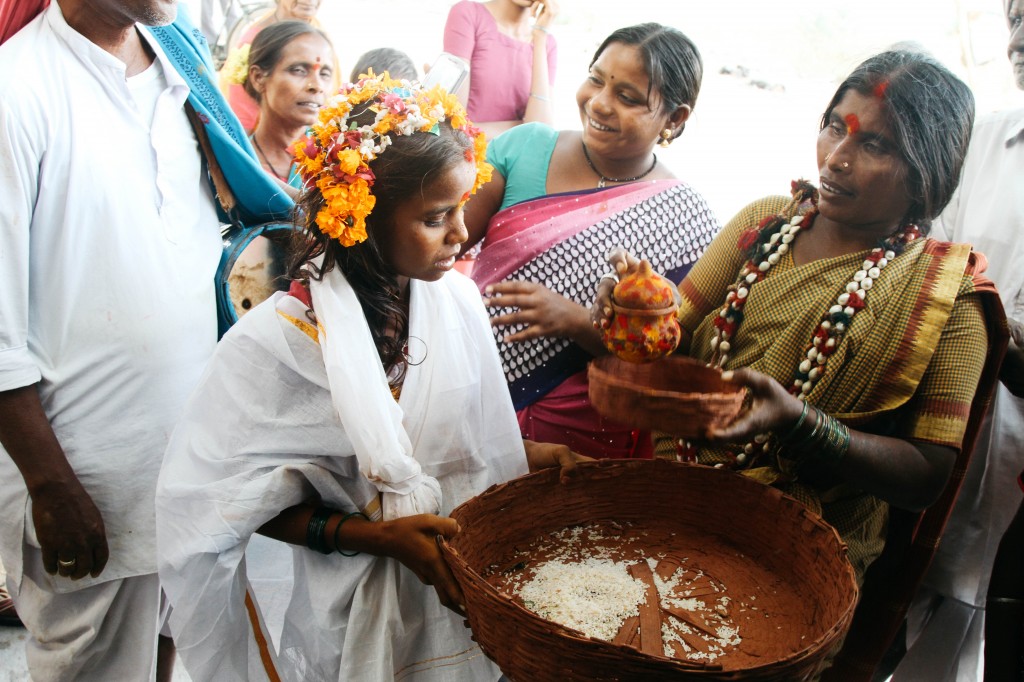 Kala seemed destined for this plight. Ostracized. Uneducated. Outcast. Exploited. But thankfully, it didn’t come to pass. A social worker from Good Shepherd’s Anti Trafficking Unit heard about Kala’s upcoming dedication and swung into action. She, along with several activists in the village (including some former joginis) pleaded with Kala’s parents to put a stop to it. They did and agreed to send Kala to a place where she would be safe.

Today, Kala lives in the Pratigya Shelter Home for Girls. Under the loving care of the house mother and her teachers at a Good Shepherd School, she has blossomed from a frightened child into a confident and engaging young woman. She still has dreams, but no more nightmares. Today her dreams include becoming a teacher, getting married and starting her own family.

Give to Pratigya Shelter Home Here

Any amount you are able to give will help girls like Kala.
Thanks for taking a stand against Human Trafficking!

*Kala’s identity has been changed for her protection. The photos are from a re-enactment of a jogini dedication ceremony.

In 2020, your donations provided 700 scholarships to at-risk girls through our #GiveAGirlWings campaign! Together, we're helping keep girls safe from trafficking, and helping them work towards the lives they dream of!

Did you know that as a result of the COVID-19 pandemic, trafficking is on the increase? In fact, in some areas in India, the number of children trafficked in the first few months of the pandemic increased by over 600%!

As women, children and families become more vulnerable due to increased unemployment, our teams are working hard to connect those in need to support. Your donations are essential in helping us protect those who need it most.