Today marks International Women’s Day — a day to reflect on and celebrate the work being done around the world to free and empower women. It’s a day to honor and recognize the many women who are contributing to this work by speaking out and standing up for those still suffering.

Narayanamma grew up in a poverty-stricken community in rural India, yet still had a promising start to life. Not only was she able to attend school as a child, but she was able to continue her education through 10th grade.

Narayanamma’s father was very old and unable to support her family. Her mother struggled with mental illness and was also unable to work. Being an only child, Narayanamma was their only hope for income and support. Her parents did not want her to marry, as it meant she would leave the house to live with her husband’s family, unable to contribute to the family income.

So, at the age of 15, Narayanamma was dedicated as a jogini (temple prostitute); in essence, “married” to a goddess.

She immediately dropped out of school to fulfill her temple duties. These duties involved her being used sexually by the men of her village. As hope slowly faded from her life, Narayanamma began to feel severely exploited and was saddened that she would not be able to have a real husband.

Men came and went. Some offered Narayanamma hope and promises of a lasting relationship, but after she became pregnant, she was abandoned.

“Men think that no one will stand up for joginis and challenge them,” she says. “Men use us to satisfy their desires, then they forget us. No wonder we feel worthless. For us, if just one woman is abused, this gives permission for all of us to be abused. If one woman loses respect, we all lose respect.”

It was a dark time in her life. Her spirit was broken and she was overwhelmed by self-doubt and fear.

But love and generosity showed up when she least expected it.

Because of the compassionate support of friends like you, DFN partners were able to start working in her village to help empower and free joginis from the exploitation and abuse they face daily.

Narayanamma received funds through our economic development programs to set up a small  stall selling basic provisions. Because of the funds she received, she was able to escape the clutches of dishonest lenders – which meant she avoided being forced into exploitative bonded labor.

Her life trajectory has changed for the better. She still faces challenges, but her mother’s mental health has improved and she is able to send her two children to school.

One thing Narayanamma knows for sure — she will fight so that other young women can escape the life of a jogini. She now works with our anti-trafficking unit to challenge the practice and works hard to protect joginis from sexually transmitted diseases and ill-health. 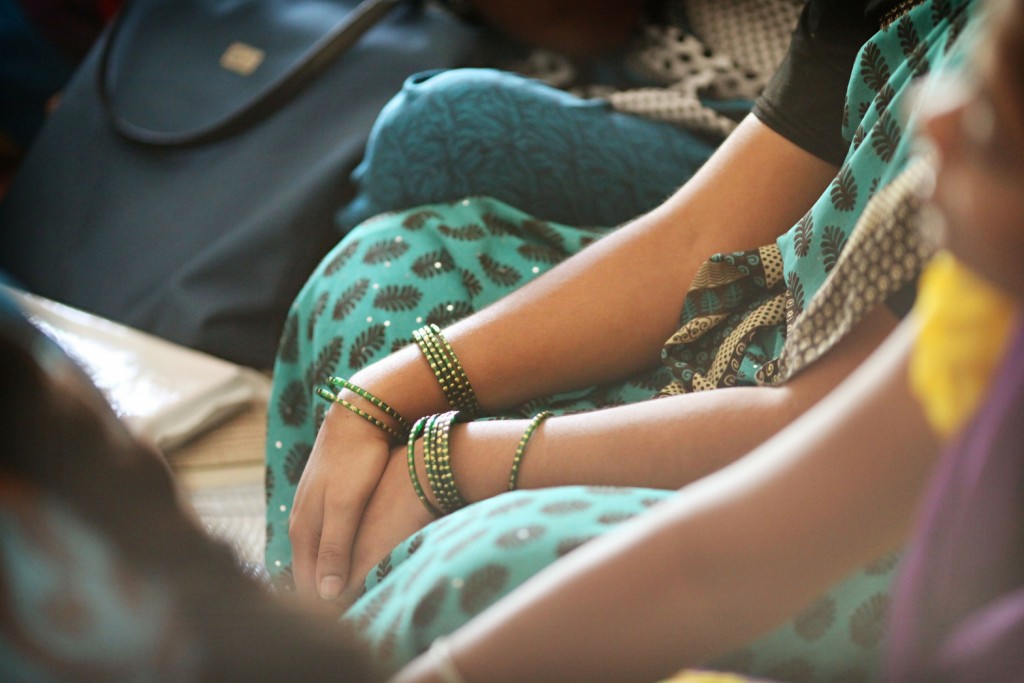 “I am very sad when I see girls being made joginis,” she says. “I’ve helped to stop dedications. In one dedication we stopped, the girl was then able to marry someone who would be a real husband.”

Life still isn’t easy for Narayanamma, who is now 24-years-old. But she perseveres. Her own experience has empowered her to raise awareness of this exploitative, centuries-old practice and it drives her to help others find the same hope she found.

This International Women’s Day, we hope you’ll join us in becoming a catalyst for change — to help more women like Narayanamma. Here are three ways you can support and empower women today and every day of the year!

67,700: That’s the number of patients we’ve treated this year at our clinics! Whether it was virtually or in person, each and every person was given amazing medical care by our team - as well as being affirmed of their dignity and value through ongoing support and relationship.

THANK YOU for giving towards our healthcare programs!
... See MoreSee Less

Happy Thanksgiving from everyone at DFN! ... See MoreSee Less