*Guest blog by a member of DFN’s Church Relations team 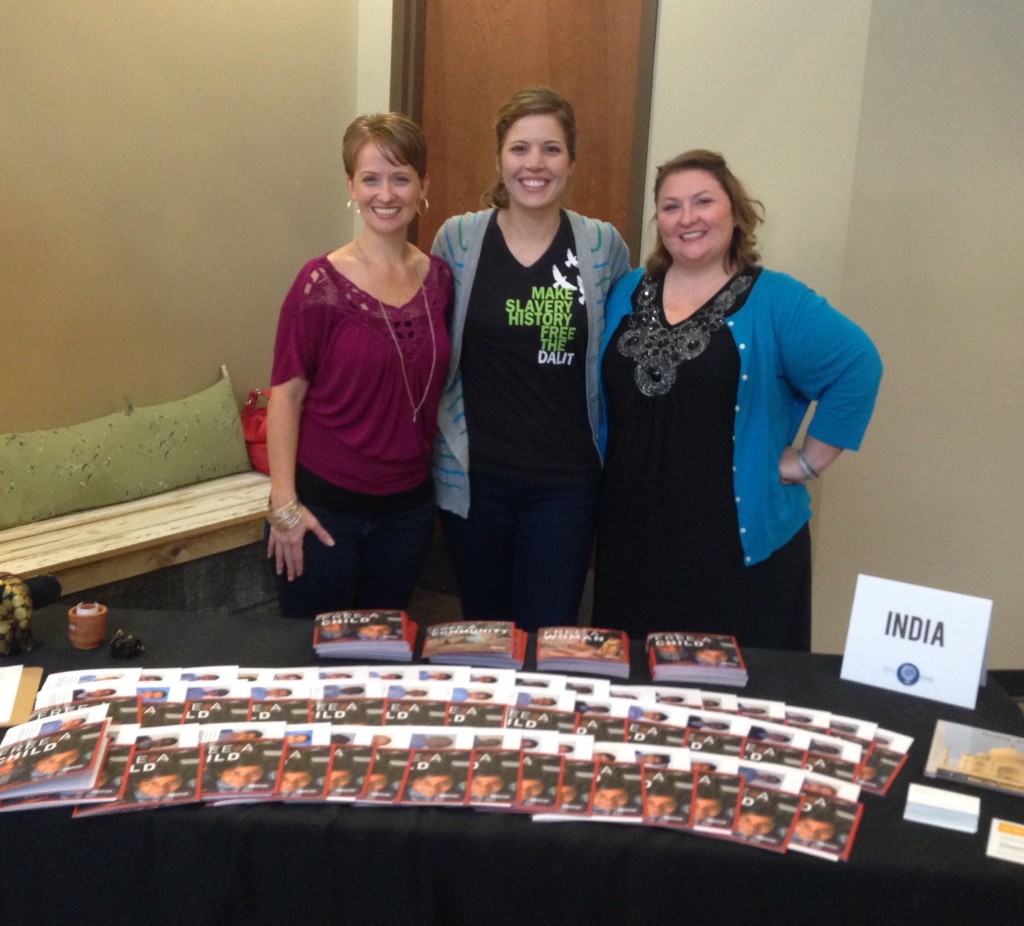 I saw that glow today; that radiant twinkle children get in their eyes when they just have to do something to help others. It’s a pure combination of excitement and selflessness that’s quite uncommon these days and so, when I happened upon it, I was both deeply moved and grateful to be a witness.

Last week, I had the honor of being at a sponsorship event held by Crossroads Church in Georgia with some of the most pleasant people I’ve had the privilege of meeting. Georgia is indeed the definition of top-notch hospitality and southern comfort (and the best biscuits in existence).

After one of the services, a mom and her two girls came to the table to pick out a little girl to sponsor. You would have thought it was Christmas morning. I couldn’t believe my eyes. These girls were excitedly jumping up and down with pleas of, “Can we, can we?” and after their mother’s nod, many stretches of “Yes! Yes! Yes!” proceeded from their sweet little faces amidst their eager, beaming smiles – and glowing eyes. I was stunned. My first thought? This is love – then I heard their story. 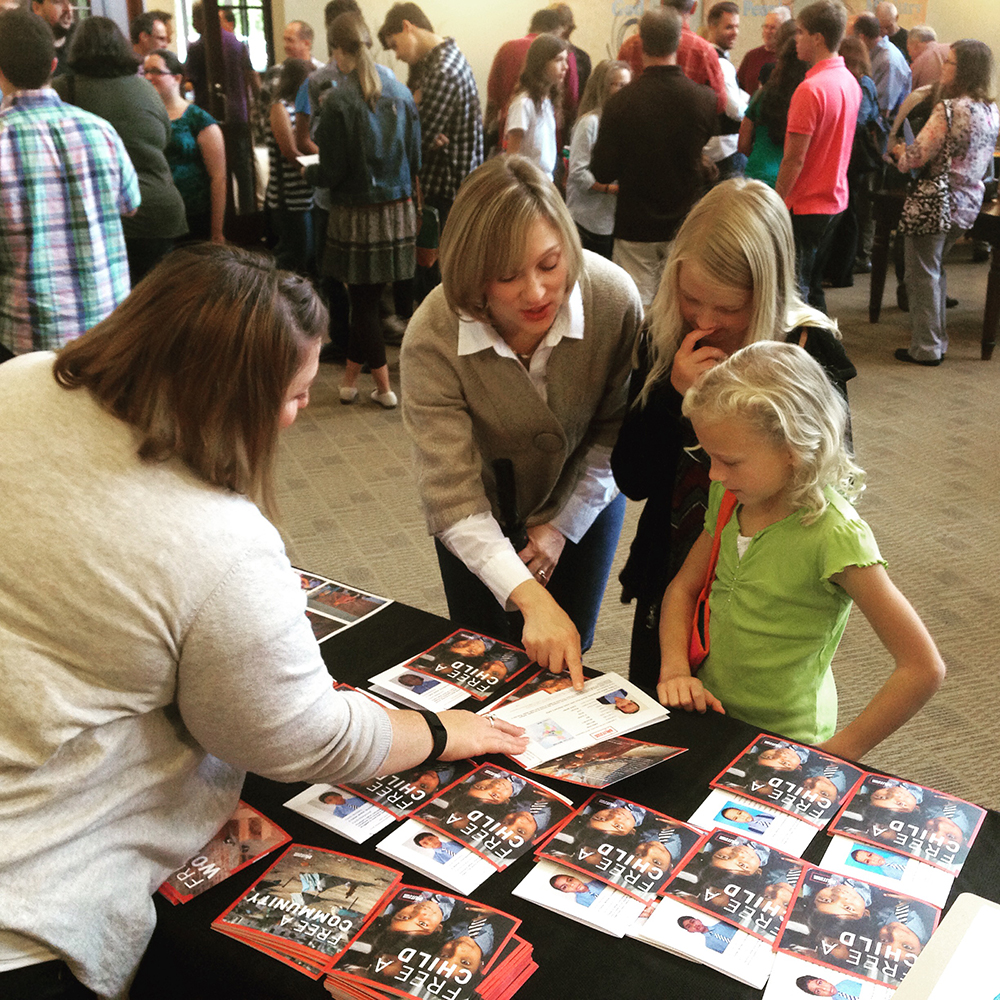 These two little sisters have been making and selling crafts for some time in order to raise enough money to start sponsoring their precious little girl from India. So today was the day. They had raised enough and had already, excitedly, started listing off ways they could continue to raise more funds.

On the verge of tears, I don’t think I moved for a couple minutes in an attempt to soak in the sweetness of what I had just experienced. Their sacrifice of time and gift of all they had for a precious little one on the other side of the world that they had never met? Incredible. I can still see the joyous glow in their eyes when they selected their little girl’s profile, almost as if to say, “You will be alright now, we’ll take care of you.” I’m so humbled to have witnessed such a moment, a beautiful moment that slowed time and quieted the hustle of life. This is love.

This #GivingTuesday, your gift can transform the world of girls like Maneesha.

By connecting a vulnerable girl to an educational scholarship, you empower them to work hard to achieve their dreams AND connect them to a community that will support them and their families through hard times.

This is "Maneesha 2020" by DFN Media on Vimeo, the home for high quality videos and the people who love them.

Every one of us has the power to change someone's world. Together we can bring education to vulnerable children around the world during this global day of giving. Will you help us raise $5000?